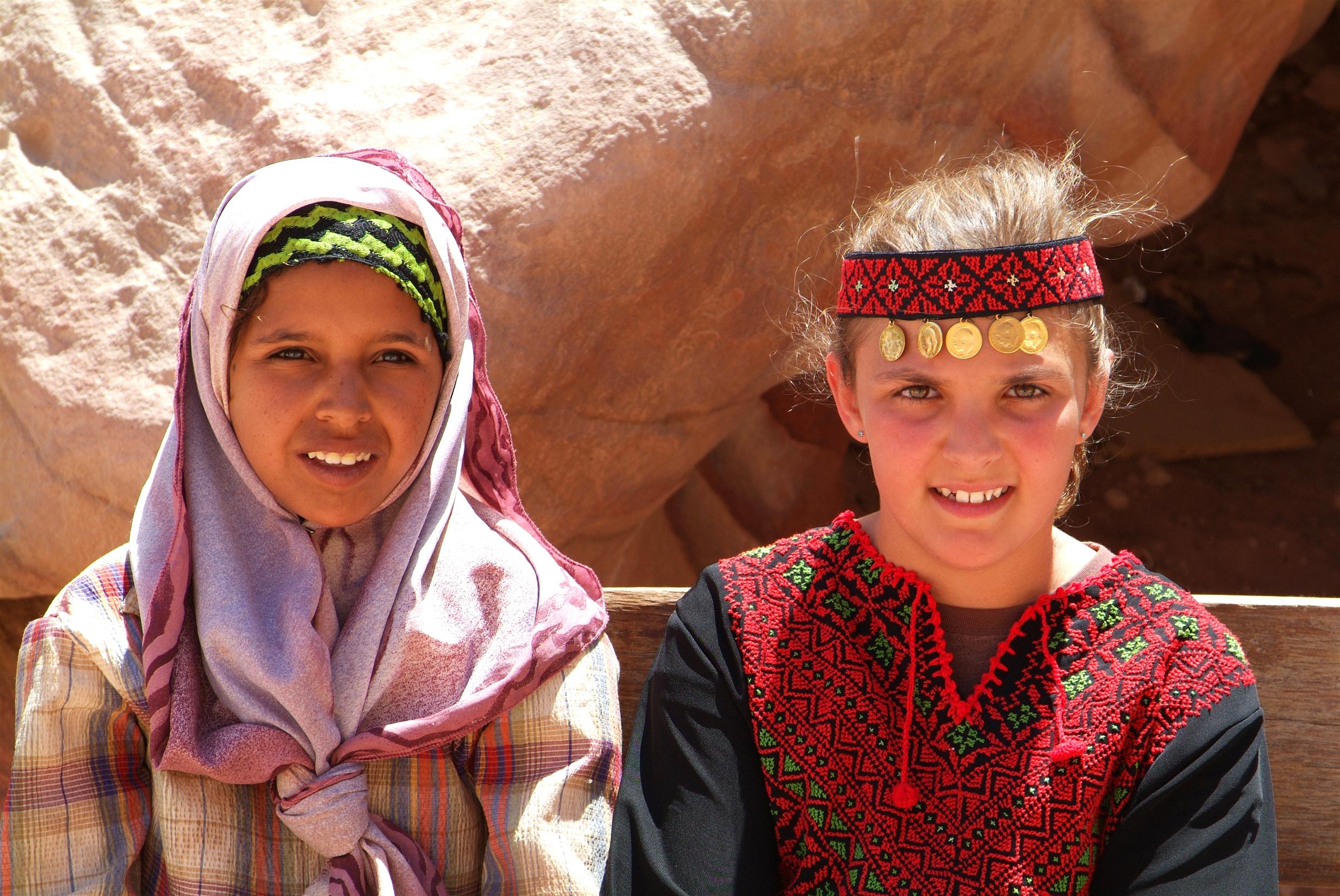 Join us on this journey exploring Jordan’s historical sites and far-reaching desert landscapes. Following in the footsteps of ancient civilizations. We travel along the Kings’ Highway to the Crusader castle of Kerak. We also visit the ‘lost city’ of Petra, the Roman ruins at Jerash and the copper-coloured sand dunes of Wadi Rum.

-Local guide in Petra and Jerash