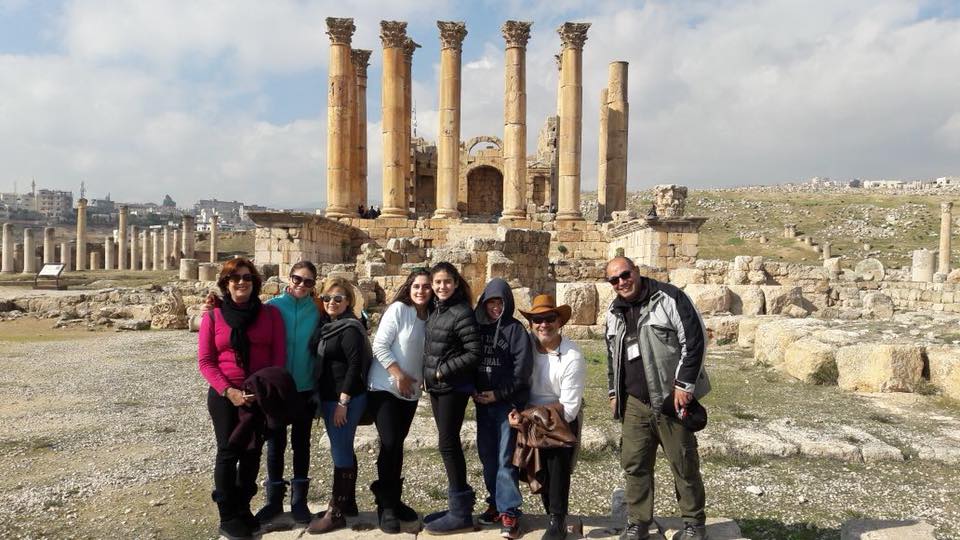 This tour is designed for adventurous families looking to get more from their vacation..

It allows you to explore exotic and unique destinations, with all of the logistics taken care of. Travelling in a small group with other families allows children to make new friends and adults to relax and enjoy their surroundings.

We've designed this tour with the specific needs of very young children in mind, including great adventures and carefully selected activities to appeal to younger children.

Lost cities, crusader castles and Biblical settings are all part of this family holiday to Jordan. We visit the ruins of the city of Jerash and explore the spectacular lost city of Petra. We also camp in the dramatic desert of Wadi Rum, discover the Crusader castle of Kerak and travel to the Dead Sea to experience the sensation of floating on the surface of the saline waters.

-Accommodation in 3&4 * hotels on BB basis

-Local guides in Petra and Jerash

-Lunches and dinners, except lunch and  dinner in Wadi Rum