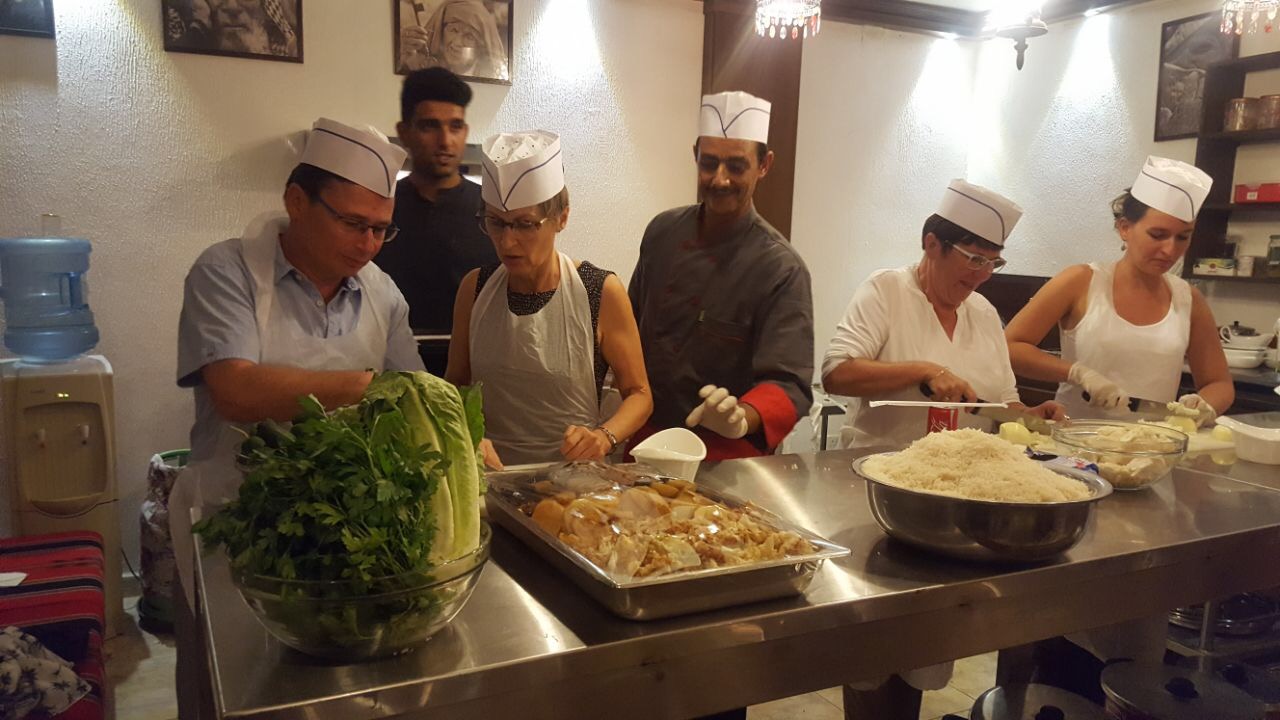 Delve into the magical ancient world of Jordan on this exhilarating family adventure! This tour has been specially designed to highlight the most exciting corners of Jordan, from historical Jerash to magnificent Petra. From Wadi Rum desert to the blissful Red Sea coast.

Discover Kerak’s Crusader castle and float in the Dead Sea; the lowest point on the Earth! Camp under the stars in Wadi Rum; the valley of the moon, and learn the about life in the desert from a local Bedouin.

With a carefully weighted balance of activities, your family will love this cultural Middle Eastern odyssey.

-Accommodation in 3&4* hotels on BB basis

-1 night camping in a Bedouin camp on HB basis

-Local guides in Petra and Jerash

-Lunches and dinners, except one dinner in Wadi Rum